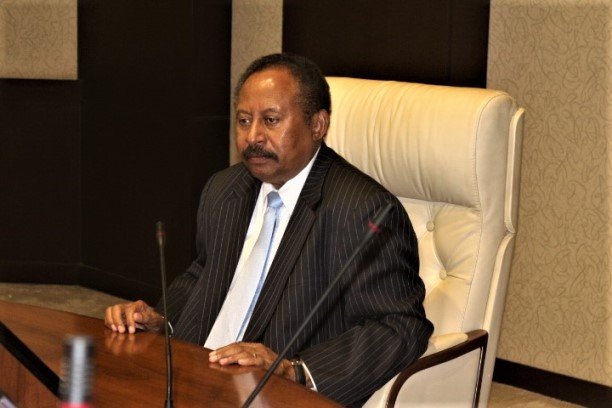 Later, the cabinet said in a statement that Othman Mohamed Younes, Bashaer’s deputy, was also dismissed. No further details were given.

One person was killed and several others injured during largely peaceful demonstrations across Sudan last week, as tens of thousands of people took to the streets demanding faster reform and a greater role for civilians in the country’s transition towards democracy.

Protesters and pro-democracy groups link the two fired police officials with the administration of Bashir, who was removed from power in April 2019 after months of protests.

The two men could not be immediately reached for comment. – Thomson Reuters Foundation.