NEW vehicle development can involve many hundreds of prototypes and thousands of staff at facilities around the world, with new vehicles taking many years to go from the drawing board to the showroom floor.

New vehicles have become more sophisticated and feature-rich than ever before, and model line-ups are ballooning. The current Ford Ranger and Everest are perfect examples of how product lines have grown in complexity, with a considerable number of variations covering choices in powertrain, driveline, suspension style and body design.

The process of developing a new vehicle from drawing board to showroom floor used to take more than five years. That is why Ford Australia, the design hub for the Ford Ranger and Everest, has invested heavily in computer-aided design (CAD) and engineering (CAE) to help accelerate vehicle development. By using computers to streamline the design and engineering process, they’re able to compress this time, and development costs, significantly.

With more than 1,500 parts that need to be designed, developed and perfected on a new vehicle, from safety to durability, design verification and more, CAE allows engineers to complete thousands of analytical simulations equating to many tens of thousands of computing hours, months before a physical prototype is built.

“CAE allows us to refine the product in a virtual space, with data gleaned from years of real-world testing, to the point where prototypes testing on- and off-road are finessing the product and validating the results of the simulations. With CAE we’re starting from a more advanced position,” said Jason Nogueira, CAE Chassis Engineer at Ford Australia.

Computers can run simulations and ‘what if’ scenarios much faster than using a physical prototype. Indeed, with CAE, testing that would require days of physical testing can be done in hours. This means expensive late-stage design changes are becoming fewer because potential issues are caught earlier during the virtual development phase.

“Within the CAE environment, we can apply loads and accelerations to a virtual model to understand the effects the measured loads have on the key targets during the design phase. This enables us to isolate specific areas for further development within the CAE realm prior to a physical durability test,” said Nogueira.

While computer-aided design and engineering has cut down development times, physical testing still has a significant and vital role to play in vehicle development. Physical prototypes are still needed for correlation of the predicted CAE and validation of the final vehicle design.

“Both CAD and CAE have revolutionised the way we design and engineer our vehicles to meet the demands of our customers,” Nogueira explained. “They’re extremely powerful tools that have helped bring innovative ideas to life; but there is no substitute for real-world testing to ensure our vehicles meet and exceed customer expectations.”

This real-world development and validation work requires Ford engineers to test vehicles all around the world and in some of the harshest environments on the planet. The Ford Ranger and Everest – two global products – were developed in Australia and tested in the toughest climates and terrains across five continents, completing more than 600,000 km of testing. From the deserts of Australia and the Middle East to the rugged terrain of South Africa and the mountains of the Americas – in temperatures ranging from –40° C to well over 50° C – the Ranger and Everest were developed to thrive in the world’s most extreme conditions. 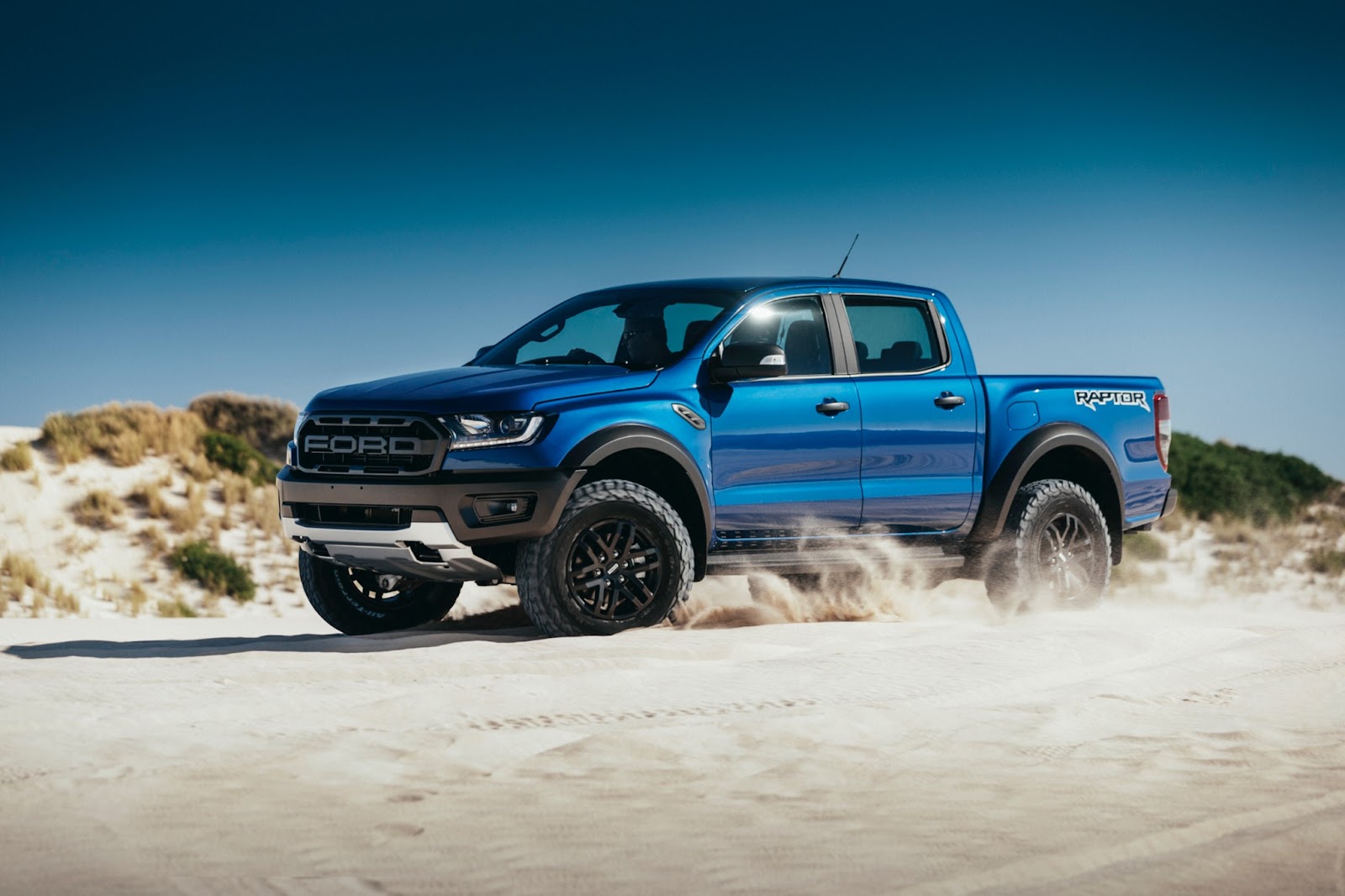 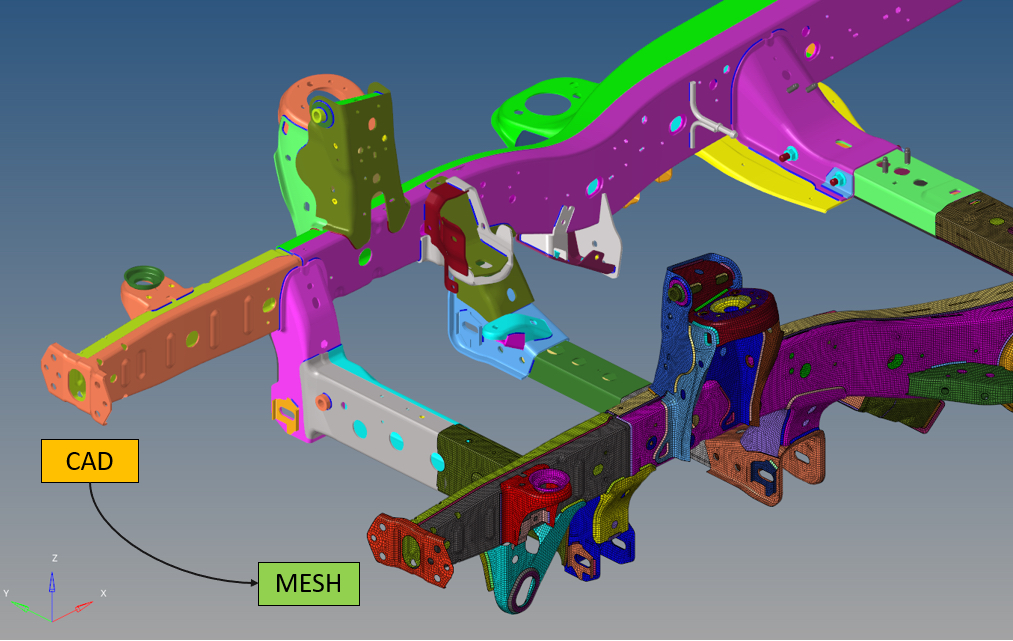