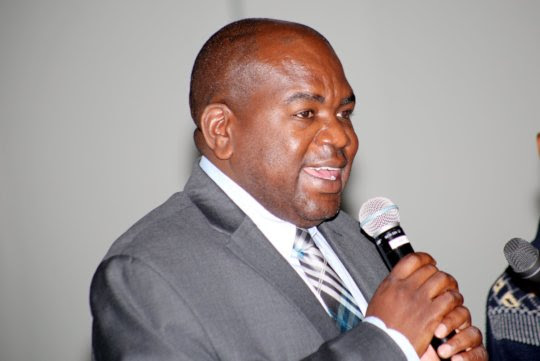 THE trial of Zambia’s Health Minister Chitalu Chilufya, who was arrested in June on suspicion of corruption, has been postponed by a week.

Chilufya, 47, was charged with four counts of possession of property suspected of being proceeds of crime, an Anti-Corruption Commission (ACC) spokesman said after his arrest.

“The court told us that the matter will be heard next week. We were not given any reasons for the adjournment,” Chilufya’s lawyer Tutwa Ngulube said.

The hearing is now set for July 16.

Chilufya’s arrest is a test of the Zambian government’s willingness to keep a promise to fight corruption amidst accusations of graft from the opposition and increased scrutiny by holders of the country’s massive debt.

If found guilty, Chilufya faces a maximum of 5 years in jail. The cabinet minister was released following his arrest and has continued serving as health minister.

The case also highlights infighting within the ruling party ahead of next year’s elections. Chilufya is seen as a potential presidential candidate to replace President Edgar Lungu. – Thomson Reuters Foundation.